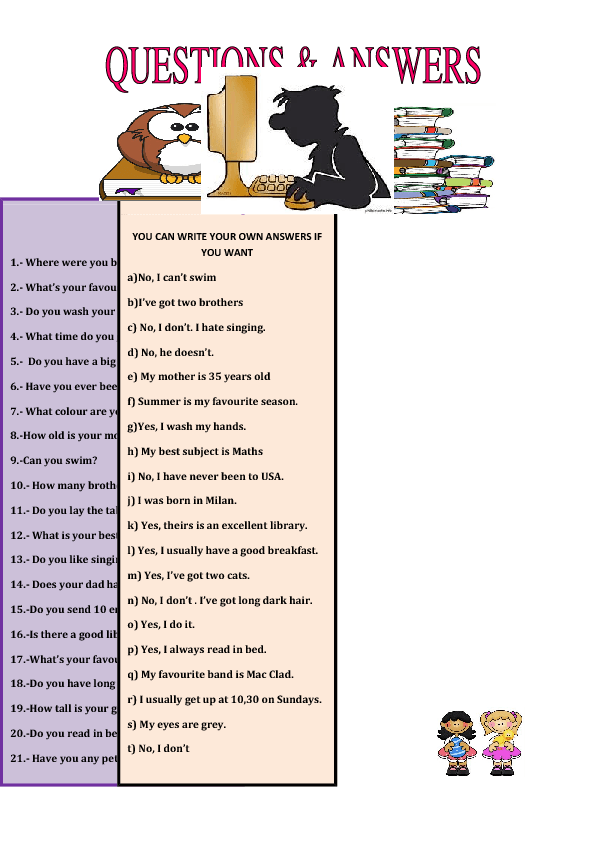 The city video surveillance system was created within the framework of the State program of the city of Moscow «Development of the digital environment and innovation», approved by the Decree of the Moscow Government dated August 9, 2011 No

Added to wishlistRemoved from wishlist 78
Add to compare
Professional drones

What types of services are organized under the Moscow City State Program “Development of the Digital Environment and Innovation” ?

Within the framework of the State program of the city of Moscow “Development of the digital environment and innovations”, 6 types of services have been organized:

Do residents pay to install cameras?

The creation of a city video surveillance system is financed from the budget of the city of Moscow. Additional funding from residents is not provided.

Who has access to the city video surveillance system?

In accordance with the Decree of the Moscow Government dated 07.02.2012 No. 24-PP “On Approval of the Regulation on the State Information System” Unified Data Storage and Processing Center “(hereinafter – ETSHD), access on a permanent basis to the ETSHD for obtaining information in real time is provided by the federal state authorities, the Mayor of Moscow and his authorized officials, as well as state authorities of the city of Moscow in order to exercise their powers in accordance with their competence.

Who installs the cameras?

The city video surveillance system operates on the basis of a service model, within the framework of which the Moscow City Information Technology Department orders a service for the provision of images from designated points. Communication operators (OJSC Moscow Telecommunications Corporation, AO Sitronics, PJSC Moscow City Telephone Network and PJSC Rostelecom) are responsible for the installation of video surveillance cameras, the organization of communication channels and maintenance..

How to find out about the presence of a camera at the house / entrance?

How to back up an archive from a camera?

In the event of an incident, a citizen must leave an application for the reservation of a video archive with an incident by calling the hotline of the city video surveillance system: (495) 587 00 02 within 5 calendar days from the moment of the incident. The recommended backup time for the archive is 12 hours before the expiration of the scheduled storage period. To do this, the hotline operator should be informed of the date, time and address of the incident, after which the citizen will receive an application number.

This number should be given to the law enforcement representative when writing an incident report. The archive uploaded under this application will be saved for 30 calendar days.

Access to the reserved archive can only be obtained by representatives of law enforcement, judicial authorities and lawyers from their workplaces or (in the absence of access to the system in the territorial division) by contacting the Moscow City Information Technology Department with a written request. The resulting material can be key evidence of an offense and help in solving a crime in hot pursuit.

An individual, having in his hands a request for an archive or a power of attorney from a law enforcement officer, cannot independently obtain a video!

Where are archived video recordings of the City Video Surveillance System stored??

Data processing and storage of the city video surveillance system is carried out in the Unified Data Storage and Processing Center (ECDHD).

How long is the archive stored from CCTV cameras?

If a citizen submits an application for the preservation of a video archive with an incident by calling the hotline of the city video surveillance system: (495) 587 00 02, the requested video information is stored in the archive for another 30 calendar days, and if this information is not requested, it is destroyed.

How to install a security camera inside the entrance?

The installation of CCTV cameras inside the entrances is not provided for by government contracts. However, if the owners of the premises in the house or the management company install such CCTV cameras, it is possible to connect them to the city CCTV system. To do this, the asset holder needs to send an application to the department.

Currently, we are equipping multi-apartment residential buildings of the Troitsky and Novomoskovsky administrative districts of the city of Moscow with entrance video surveillance cameras with more than 5 storeys..

Also, events were organized to equip courtyard areas and places of mass gathering of citizens with video surveillance cameras.

Are there plans to expand the city’s video surveillance system?

It is planned to carry out a set of measures to connect external video surveillance systems to the state information system “Unified data storage and processing center”, such as:

How the city video surveillance system is protected from unauthorized access?

Law enforcement officers of the city of Moscow and executive authorities are provided with access to the city video surveillance system from their workplaces in order to exercise their powers in accordance with their competence. Access is strictly regulated – it is carried out only with personal accounts, when issued, users sign a document on non-disclosure of confidential information, as well as on the inadmissibility of transferring the login and password to third parties.

Where CCTV cameras were installed as part of the creation of a security system for the city of Moscow (hereinafter – SOBG)?

In 2001 – 2006, one camera was installed at the entrances of residential buildings.

In 2007 – 2 cameras each (both on the outside of the entrance and inside the entrance) at those addresses where cameras had not been installed before.

In 2008, work was carried out on the modernization of video cameras installed in 2001-2006, within which 3 cameras were installed – from the outside of the entrance, inside the entrance and in the emergency communication panel.

Due to the high wear and tear of the SOBG equipment installed before 2008, as well as the non-compliance of this system with the requirements of law enforcement agencies, the SOBG was decommissioned.

Adding omega-3 fatty acids to the diet during pregnancy.

Added to wishlistRemoved from wishlist 0

Adding omega-3 fatty acids to the diet during pregnancy.

Added to wishlistRemoved from wishlist 0

We will be happy to hear your thoughts

Recompare is modern all in one price comparison and review theme with best solutions for affiliate marketing. This demo site is only for demonstration purposes. All images are copyrighted to their respective owners. All content cited is derived from their respective sources.

For customers
For vendors
Sign Up for Weekly Newsletter